A Hunting Story brought to you by Lansing SCI Chapter member, David Ratliff. 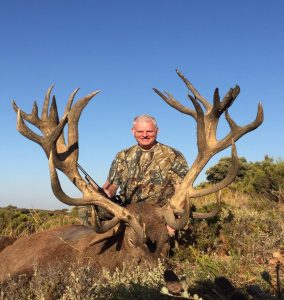 Hunting Stag or Iberian Red Deer has captivated most of us due to the large antler size of these terrific animals. When the word stag comes up most hunters think of New Zealand, which has some of the largest Stags on the planet. However, when a friend contacted me and said he was going to put together an Iberian Red Deer hunt in Spain my curiosity peaked and what I would find in Spain would truly be amazing.

We quickly put a plan together through Kevin Downer of KDS Sports in England and booked flights into Malaga Spain (SE part of Spain on the Mediterranean Ocean); very beautiful there.

From Malaga we drove west across country to Jerez where our hunt started. When we arrived at the hunting area it was mountainous and there were cork trees everywhere. Semi-Arid landscape with spiny plants like cactus everywhere. We began to walk through different canyons. We finally came across a nice stag that was feeding on top of a large point on the mountain.

The hunt was on!

We glassed him for several minutes and our Spanish speaking only guide looked at me and said, “Muey Grande!”.  The hunt was on! We closed the distance to 300 yards by utilizing the terrain and keeping the wind in our favor. When we were at 300 yards the wind shifted and the Stag picked his head up to check the wind and took three quick strides and stopped broadside. At that time, I quickly found a tree to brace my rifle against and fired a shot into the animal.

The animal took off on a dead run over the mountain and the guide looked at me and gave me the thumbs up. As often with a quick shot I was nervous about how good my shot was? When we got to the top of the Mountain and went over the backside we quickly found the stag. I could not believe my eyes when I saw the rack sticking out of the brush. He was amazing and there was no ground shrinkage. Truly an incredible Red Deer Stag especially for Spain. We would later come to find out that this Stag would place number 4 all world SCI for Iberian Red Deer at the time of the hunt.

Spain is a beautiful country and the scenery is spectacular. Kevin Downer of KDS Sports is a great guy to work with and he never fails to meet the expectations of his clients. So next time when you hear the word Stag, please remember that there are great animals to be had north of the South Pacific.

If you are interested in learning more about SCI and having the opportunity to go on hunts like Dave Ratliff described, we’d be happy to talk to you about membership.

We started the Lansing Area Chapter in the year 2000 and we now have grown to nearly 500 members. If you share an avid commitment to hunting, conservation, and support protecting our rights as hunters, we invite you to join us. 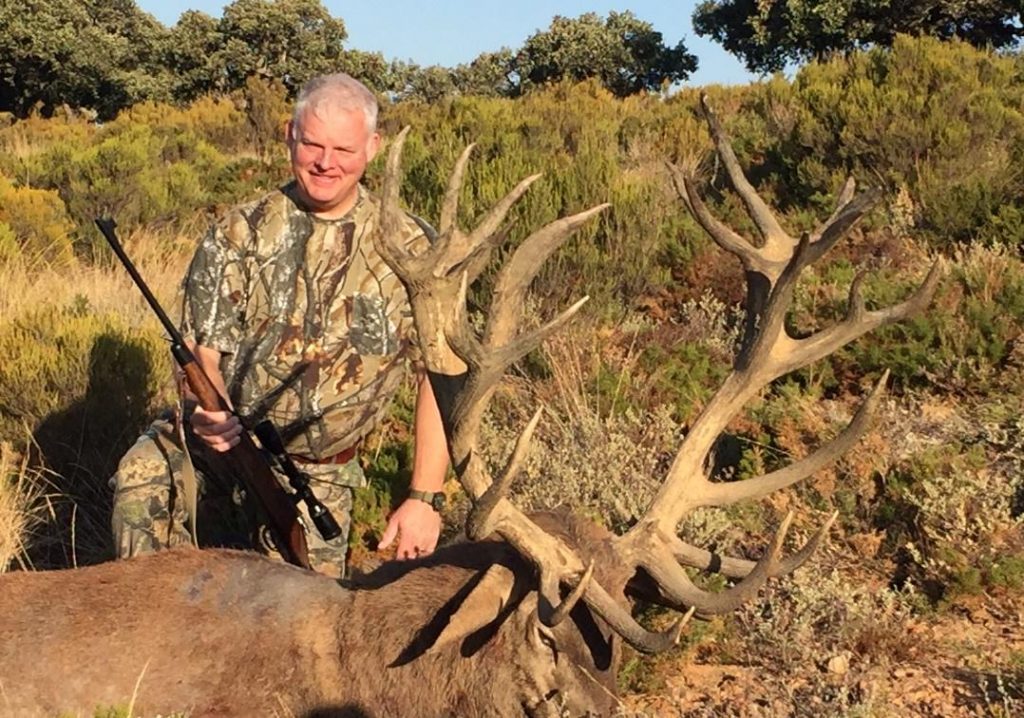 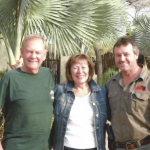 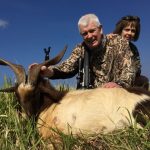