Safari Club International and its members are no strangers to weird hunting laws. It is why we advocate for hunters’ rights. Usually we understand where the law came from and why it is outdated now. Of course, it doesn’t stop us from shaking our heads and cringing.

The following are some of the weirdest and least-logical hunting laws in the books. Which one is your favorite?

#1. Arizona: It is Illegal to Shoot Camels (sort of)

This law kept coming up in our research but it’s not technically true. Or maybe it is.  Several sources claimed that it is illegal to shoot camels in Arizona. The fact is, no such actual law exists, but considering that any camels in Arizona are probably pets or zoo animals, shooting them would automatically be against law. However, there is a story behind why so many people believe this law to be true. Check it out here. 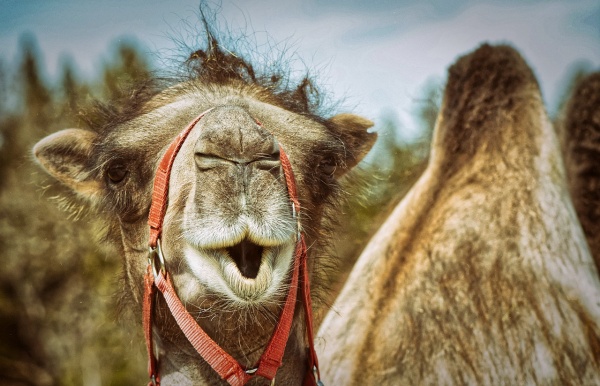 #2.  Georgia: You can’t shoot deer in any lake, stream, or pond but how about a flooded area?

Many states, including Georgia, have laws that are basically written something like: ““It is unlawful to take any deer by any means while the deer is in any lake, stream or pond.” Josh Honeycutt from RealTree.com asked Lt. Judd Smith, a conservation officer with the Georgia Department of Natural Resources, to interpret the law as how it applies to a flooded field.

“That’s a good question,” Smith said. “It’s up for interpretation. I don’t know that it’s ever become enough of an issue for us to interpret it. But I don’t think that shooting a deer in a flooded field — say from heavy rain — would be outside the law.” 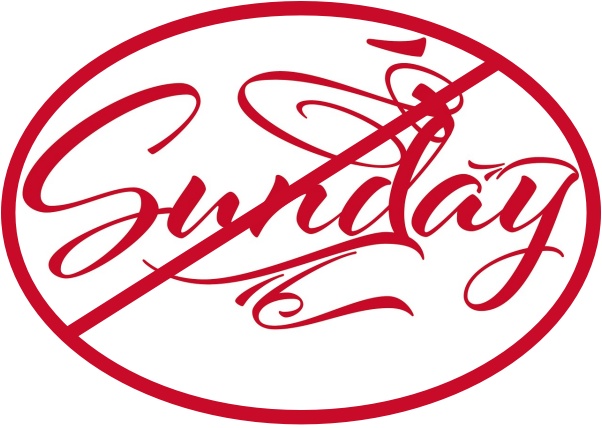 #4.  Oregon: A Knock on Lighted Nocks

The thought behind banning lighted nocks for bowhunting might be “an unfair advantage over the animal” but is that really the case? It does help the hunter track the animal once it has been shot and find lost arrows. Oregon does not allow this. Until recently, Colorado also banned lighted nocks but now it is allowed since they have seen the light. 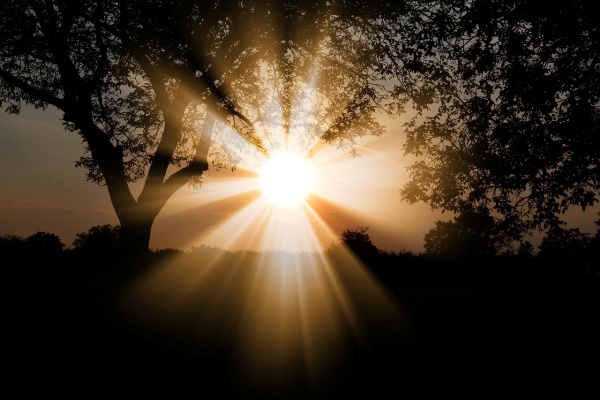 Tennessee doesn’t allow the harvesting of Albino deer. Why? They don’t even know.

“It wasn’t something the agency pushed for,” Morris said. “There is no biological reasoning for having it. It doesn’t benefit wildlife at all. Someone came up with the idea. We really have no rhyme or reason for it other than someone proposed it and now we have it.” 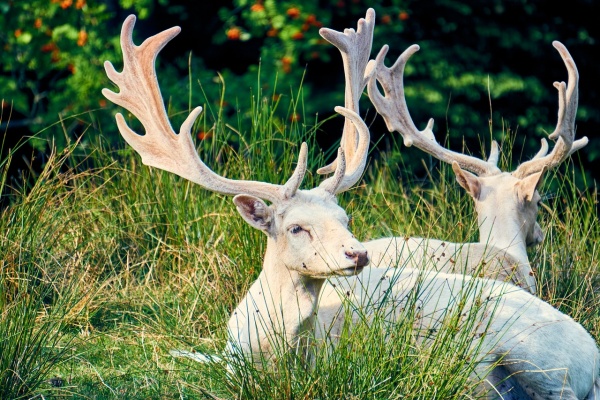 Montana does not allow the use of trail cameras “during the hunting season.” Does this mean you can use them before the season to get intel? 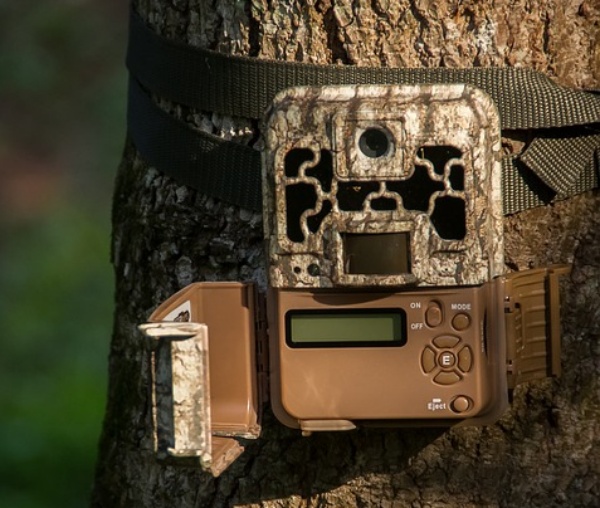 #7. New Hampshire: Did you lose an arrow?

Bowhunters in New Hampshire must put their name and address on all of their arrows.  Just wondering how many lost arrows are actually returned? 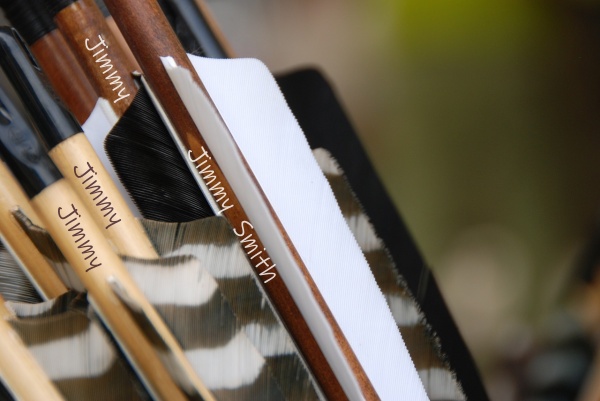 #8. Nebraska:  It is illegal to hunt whales

Ok, if they say so! We aren’t going to question this one but we are thinking this is an urban legend.

What Can Be Done about Unfair Hunting laws?

While the above laws may seem silly, outdated, or arbitrary, there are constantly new laws and regulations being introduced that try to limit hunters’ rights.  Not just in the US, but all over the world.  Safari Club International is the only pro-hunting organization with an office in Washington, D.C. that has full-time policy experts, in-house legal counsel, and conservation experts dedicated to protecting hunters’ rights everywhere.

If you would like more information about membership, please visit our membership page. 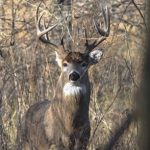 WHY ALL OF YOUR FRIENDS SHOULD BELONG TO SCIHunter Advocacy 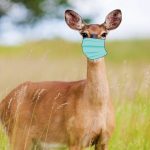