Don’t Get Burned! Protecting Yourself from Skin Cancer

Identifying the warning signs of skin cancer can save your life. 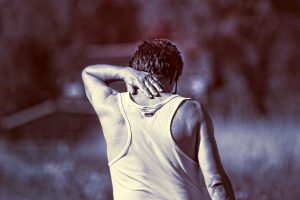 You have skin cancer!

Back in 2007 I visited a dermatologist for a vanity issue and after treatment he looked me over and took a biopsy from my shoulder.

A week later I received the dreaded call that squamous cell carcinoma was detected and should be removed ASAP. The detection was early and the successful removal required minimal stitches.

Since then I have researched skin cancer, had annual checkups and have had three other findings that were also successfully removed.  I have not given up outdoor activities but have developed habits and purchased clothing to protect my skin from further damage.

The three types of skin cancer

Skin is an organ that covers and protects the rest of our body from heat, light, trauma, and infection. It helps regulate body temperature and stores water, fat, and vitamin D.

The outer layer termed epidermis is where skin cancer starts. The outer most layer of the epidermis is made up of squamous cells.

The next layer is termed basal cells. The deepest part of the epidermis contains melanocytes, which produce melanin and give skid its color.

Below the epidermis is the dermis which has the hair follicles and sweat glands.

Healthy skin cells grow, divide and replace themselves. When cells divide too rapidly and in an irregular manner a tumor begins to form. Benign tumors are not cancerous, do not spread, and seldom life threatening. Malignant tumors are cancerous, can invade tissues, and can spread to other parts of the body and form new tumors.

The most common kind of skin cancer is basal cell which is a slow growing tumor that rarely spreads. The next most common is squamous cell which also rarely spread however can invade deep into other tissues and can cause other problems if not detected early

Both basal and squamous are termed non-melanoma skin cancers and have a nearly 100% cure rate if detected early.

The third and most deadly form of skin cancer is melanoma. This is a serious cancer characterized by the uncontrolled growth of the pigment producing melanocytes cells. Melanoma’s can appear without warning or develop from a mole.

Excessive exposure to ultraviolet sun rays (radiation) is the cause of skin cancer. People who live in areas that have high levels of UV radiation, such as the southern regions of the USA, have a higher chance than those of use that live in the northern in developing skin cancer. Worldwide the highest does of UV radiation and skin cancer occurs in Australia and Southern Africa!

Skin cancer can also be dependent on amount of exposure a person receives in a lifetime, in particular during the pre-teen years. In my case this was the 1950’s early 1960’s before skin cancer became a concern and being light completed I experienced many severe sun burns.

Develop habits and clothing choices that provide protection. Since my wake up call the following have worked for me.

SPF 30 or higher has become my aftershave choice regardless of the weather forecast and plan for the day. If an outside activity is planned a liberal amount of sunscreen is applied to any exposed skin and most clothing will have an SPF rating including long sleeved shirt, hat with ample brim and gloves. Yes Gloves! Hands are subject to skin cancer and once you get used to them the thin sun gloves developed for fishing work well and are comfortable.

Columbia and many other companies offer excellent sun protection garments that are great for hunting, fishing, and general outdoor use.

My hats of choice are Tilley which have become quite popular for safari wear since that is what Ivan Carter wears.

For less than 30 bucks buy a garment that will protect your head and neck from sunburn, add a little warmth when needed, repels insects, and also works as a face mask! This is go to for nearly every hunting and fishing venture you are likely to take.

In closure protect yourself, have your skin checked by a dermatologist, and have a great time outdoors! 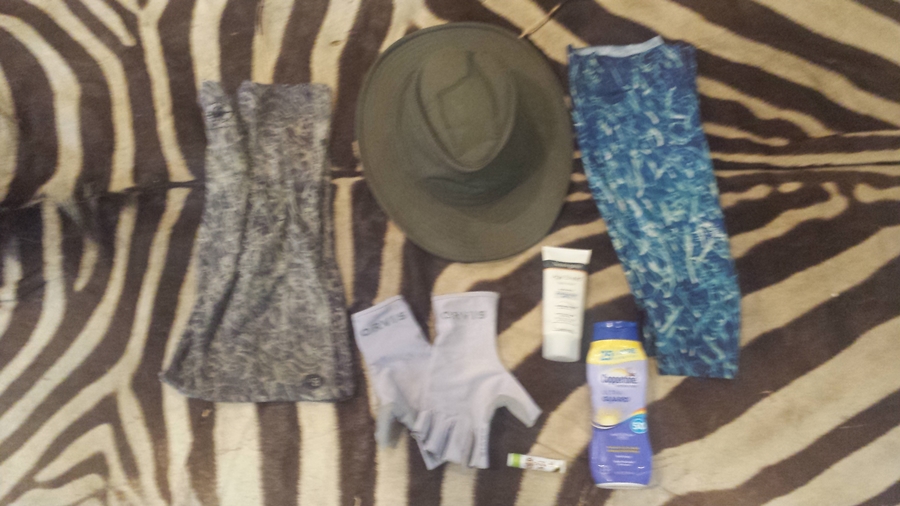 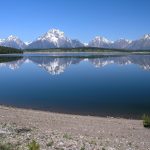 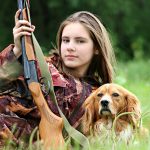